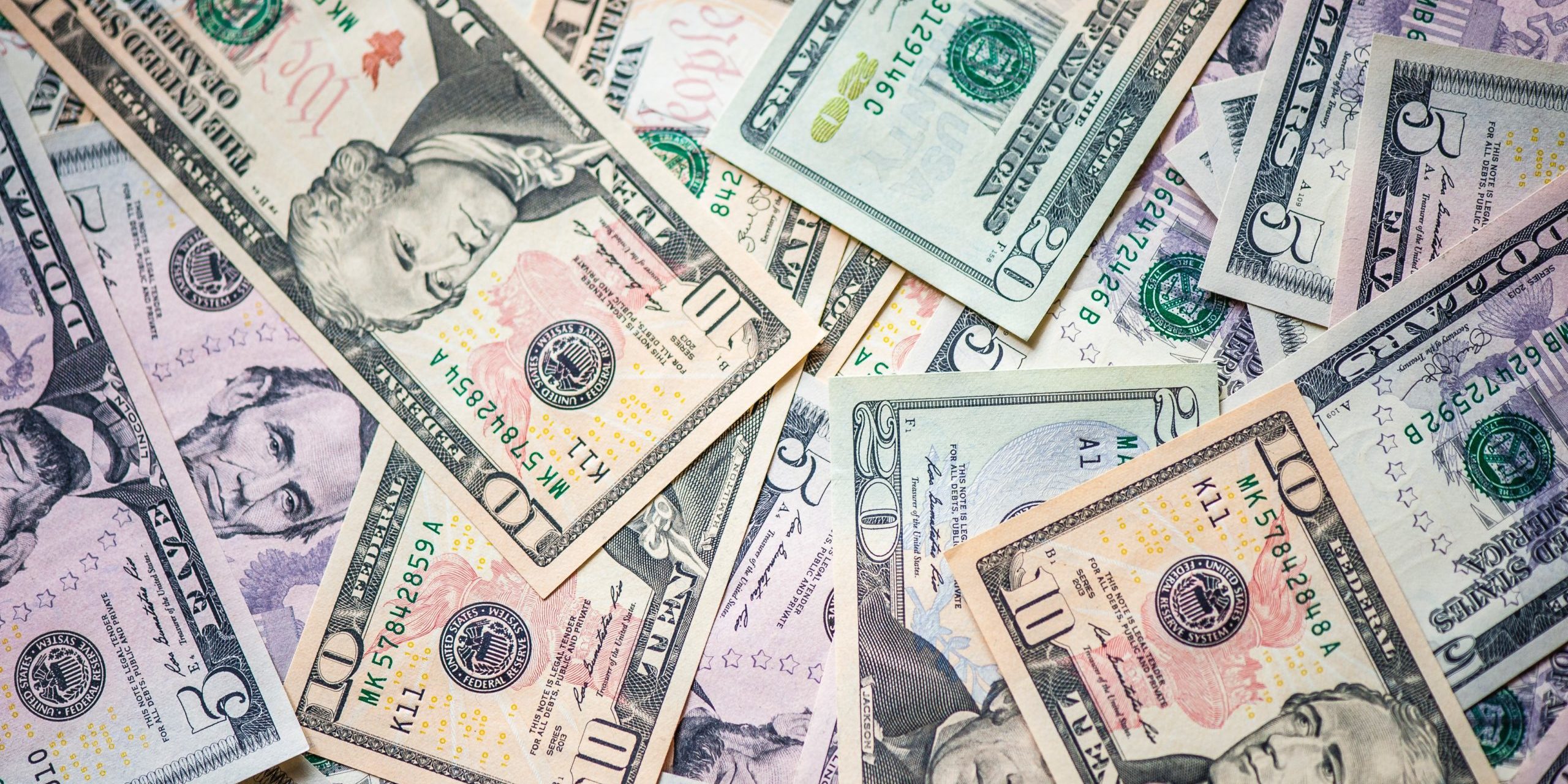 Overcoming financial distress for the business owner can be enormously challenging. And frightening. Many businesses tilt and run low on cash. Doing nothing in such a situation is like running on a treadmill, going nowhere fast. And this almost inevitably leads to failure.  Far too many business owners have suspended operations and liquidated their companies, only to say afterwards, “if only I had acted sooner”, or “I wish I had known these things when I was going through it”.   Financial distress can be paralyzing, and to the business owner no solution may seem possible.  This is not always the case.  Action is warranted.

Often, remedies can be found prior to collapse, even in very difficult situations, and restructure /refinancing plans can be developed to live to fight another day. What’s not helpful is a belief that distressed situations will remedy themselves.  A good sales month, a new product introduction, a new salesperson, or other such optimisms are generally insufficient to remedy distress.  Oftentimes business owners in distress will have lost credibility with their vendors and financial partners. Easier said than done, the path to recovery includes building a plan of recovery, sourcing additional capital, shedding non-core assets, restoring confidence with the business partners who may otherwise have felt the distress impacting their own businesses. Or finding new, patient sources of capital.

What’s true is that banks don’t want to go through distress with a borrower any more than the borrower does.  Banks are under pressure to keep their businesses healthy and cannot craft effective solutions the way that owners can.  But what banks do have is capital that can be lent under the right circumstances.  A recovery plan presented properly to an incumbent financial institution or to an alternative financial institution can provide a rescue program from collapse. Many business owners are fearful of making any maneuvers in distress, thinking somehow, some way, things will work out.  Generally, that is not a valid assumption. What’s true is that business owners are risk takers. They deserve to be treated with respect and often situations will occur that create distress. That’s nothing to be embarrassed by or hidden; proactive management and restructure programs can be the solution in many cases.  In some circumstances, the only way to overcome distress is a restructure under protection of the bankruptcy code, most commonly via a Chapter 11 filing for restructure with court protections from creditors.  While extreme, at times this is the best last chance for recovery.  GM did it, Federated Department Stores (now Macy’s) did it.  Many others have done it and are thriving now.

Recently we encountered a situation with a company having their bank attempting to take control of the company, having sent liquidators in. This was a “respectable” bank, but they made the wrong decision. It happens.  We were able to get involved to secure new outside capital to remedy the urgent crisis and give the company growth opportunities. This company is now building a big backlog of work and is almost nearly recovered four months after the crisis. They weren’t going to get out of it on their own. And no amount of legal maneuvering was going to fix the problem. What they needed was rescue capital and a plan of reorganization. We were able to source that, and the company is now sustaining. This business owner, in the worst position possible, literally having liquidators on site, was able to reach out and we were able to provide solutions.

On a less positive note, recently a $60 million home décor distribution company was drowning in term debt.  Their bank was insistent on liquidating certain assets to pay down some of the debt.  The debt load had outpaced the company’s profitability and cash flows. What was necessary was a restructure under Chapter 11 of the US Bankruptcy code.  But instead, the company capitulated, looking under every rock for a rescue lender.  Except the company metrics did not support that line of thinking.  The indebtedness was just too much, and more would not be the answer.  The leadership of the company refused to embrace the inevitable, and waited several months to take meaningful action, hoping for a parachute to provide a soft landing.  That parachute never opened.  Months later, the company’s distress is much worse.  Vendors have put the company on COD terms, exacerbating an already cash-starved position, and the company has had to eliminate much staff. With reduced inventory levels, the company sales are dropping.  With the company structure now in tatters, the leadership decides to do what it should have done 6 months ago.  Only now the condition is much worse and the prospect for survival is much more dubious.  Liquidation is now imminent.

One consistent error that distressed business owners make is to wait for a bank to take action against them. The simple truth is that once a bank has deemed a company to be in distress, the company needs to immediately reach out for help. Most bank loans now contain a term ‘material adverse change’, whereby the bank can decide, in their own logic, if a company’s position has materially changed in a negative way; and if so deemed, the bank can and often will begin seizing assets or freezing credit lines. The bank is not in a position to provide a restructure plan.  They generally are prohibited from doing such. Banks must be careful not to interfere with business operations lest they be charged with a claim of ‘lender liability’. In simple terms, banks need to be careful to not have interfered with a business’s operations in such a way that they be accused of creating or worsening a company’s financial distress.  But what they can do is try to lay claim to the assets for which they have a lien.  Banks have limited options.  Business owners who find themselves in difficult situations with the bank should not wait to take action. Craft a recovery plan, using realistic expectations, and if that doesn’t seem plausible, third-party assistance is there. But time is of the essence. Every day that goes by after a bank has taken some sort of negative position or aggressive action represents lost time for the business to find a meaningful recovery program.

When the skies start to darken over your company’s future, grab an umbrella and seek shelter.  Don’t look up and hope it doesn’t rain.